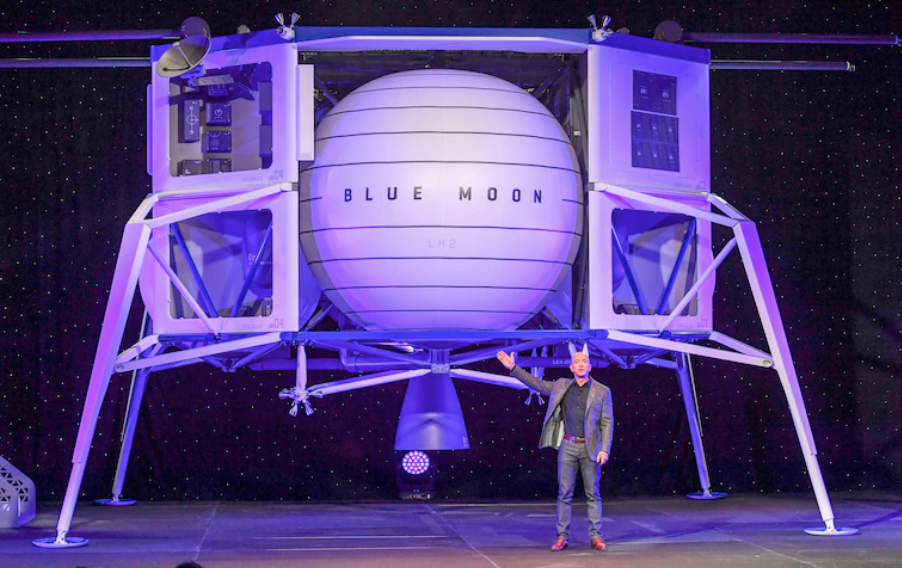 NASA on Thursday awarded three companies contracts to build spacecraft capable of landing humans on the moon, sparking a new space race that NASA hopes will propel the United States back to the lunar surface for the first time since 1972.

Blue Origin, the space outfit owned by Jeff Bezos; Dynetics, a subsidiary of Leidos, a Reston, Va.-based information technology firm; and Elon Musk’s SpaceX won contracts, giving NASA three options that would compete against each other as NASA scrambles to meet an ambitious White House mandate to put humans on the moon by 2024. (Bezos owns The Washington Post.)

Boeing, typically among NASA’s key contractors but whose space program has experienced multiple setbacks and delays, also submitted a bid but was not selected.