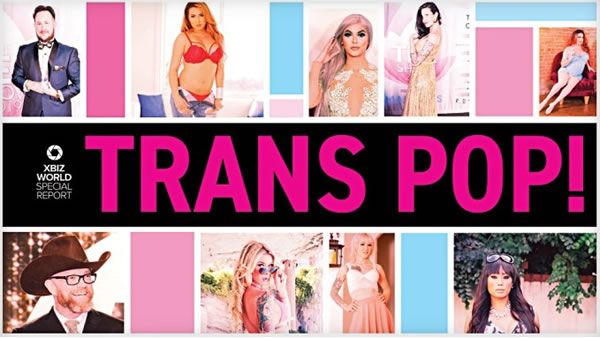 Ten years ago, this magazine published an article titled “A New Trans Generation” that examined a burgeoning market for “she-male” content, a descriptive that has now largely been consigned to the dustbin. Grooby Productions, Evil Angel and Kink.com were among the companies profiled, alongside trans pioneers Wendy Williams, Mandy Mitchell and Kimber James. (Williams was making use of something called MySpace, and exploring a still-new, three-year-old platform known as Twitter.) Mitchell, it was observed, was considered outré for performing with cisgender women, which was then a rarity in the genre.

Read more of this article here